After some debating with the toddler about whales vs sharks, I started down a thought experiment that Dunbar’s Number might not be about seeking justice and instead be about winning arguments.

Rules exist to help reduce the friction of society so that we can more easily work with strangers. Without rules, we need to have potentially damaging interactions with individuals, establish a series of data points about them to decide what kind of person they are to know how to handle them in the future. Instead, we create laws, policies, and traditions to define how we interact with each other. This frees our brains from Dunbar’s Number such that we can have larger social groups over that about 150 person limit.

We also have an instinctive bias to when others break the rules. People who severely or habitually do so need to be punished. We will claim it to be that others see that society will not tolerate the behavior, but really it is so we feel better that a rule breaker did not get away with it this time.

I started thinking about this because I had a conversation with a coworker about an odd claim about a rule. One problem with rules is there are too many for any individual to understand them all. We have specializations, so experts in an area are expected to know the rules for that knowledge domain.

People are human and may inform us about things that are less true and more desires of the way things ought to be. Traditions can sometimes fall into the latter. Sometimes when properly challenged, traditions find their way into being codified as laws or policies so that people properly behave.

Hammurabi almost 4,000 years ago solved this misunderstanding about what the rules are by writing them down. It really is a good way to handle it. One can read the rules oneself to check to see if how it was explained is correct or missing an important distinction.

And then, there is intentional rule breaking. Do you drive faster than the speed limit? Read all the terms for using a website? Criminals are deemed people who break the rules intentionally. Most of us are breaking some rules several times a day. Some intentionally, some by ignorance. Some because we were set up for failure. Some because the likelihood of being caught and punished are so low the wasted effort at complying is not worth it. 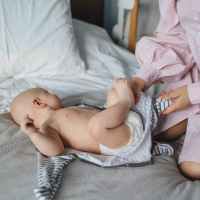 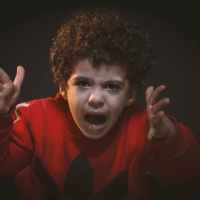