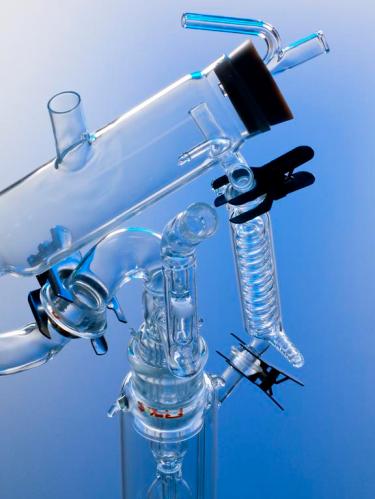 Having a love of science, I naturally was interested in the pipeline from starting to learn to becoming a scientist. Fleur has a couple strikes against her in the current environment in that she is not white and female. We are a long way from getting there, but of course, I am interested in foundation work now. The framing nudge described below is interesting. I think it probably applies to many different kinds of interests. People who conceive of themselves as capable of doing the work are more likely to have an interest in doing it than those who think of themselves as budding members of the job.

Ryan Lei and colleagues recruited 212 children in 2nd and 3rd grade (about 7-9 years old) at two diverse publicly funded schools in New York City. The kids were randomly assigned to one of two groups: one group always received “identity-focused” language about science (that implied that scientists are a specific category of people), while the other always received “action-focused” language (that implied science is an activity that anyone can do).

At three points across the academic year, the children answered questions measuring their attitudes towards science, including their levels of interest (either how much they wanted to “be a scientist” or “do science”, depending on the group they were in), and how good they thought they’d be (either at “being a scientist” or “doing science”). At the second and third testing points, they were also asked to judge how many parents of other children at school “were scientists” or “did science”.

I’m all for encouraging youngsters to aim high and dream big. But take it from someone who studies work for a living: those aspirations should be bigger than work. Asking kids what they want to be leads them to claim a career identity they might never want to earn. Instead, invite them to think about what kind of person they want to be — and about all the different things they might want to do. 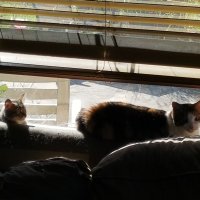