Back in May, I posted Game: stuntwoman where described it as “I started off throwing her Superwoman style.” What’s funny is I don’t remember it. Until recently, it had to be:

In both scenarios she lands on the bed.

I guess we’ve gone full circle because now she lays flat so I hold her chest and thighs for me to throw her on the bed.

Either way, I get in a work out.

The toys, Elsa and Minnie Mouse, are crickets. They chase the rolly polly, TikTuk . 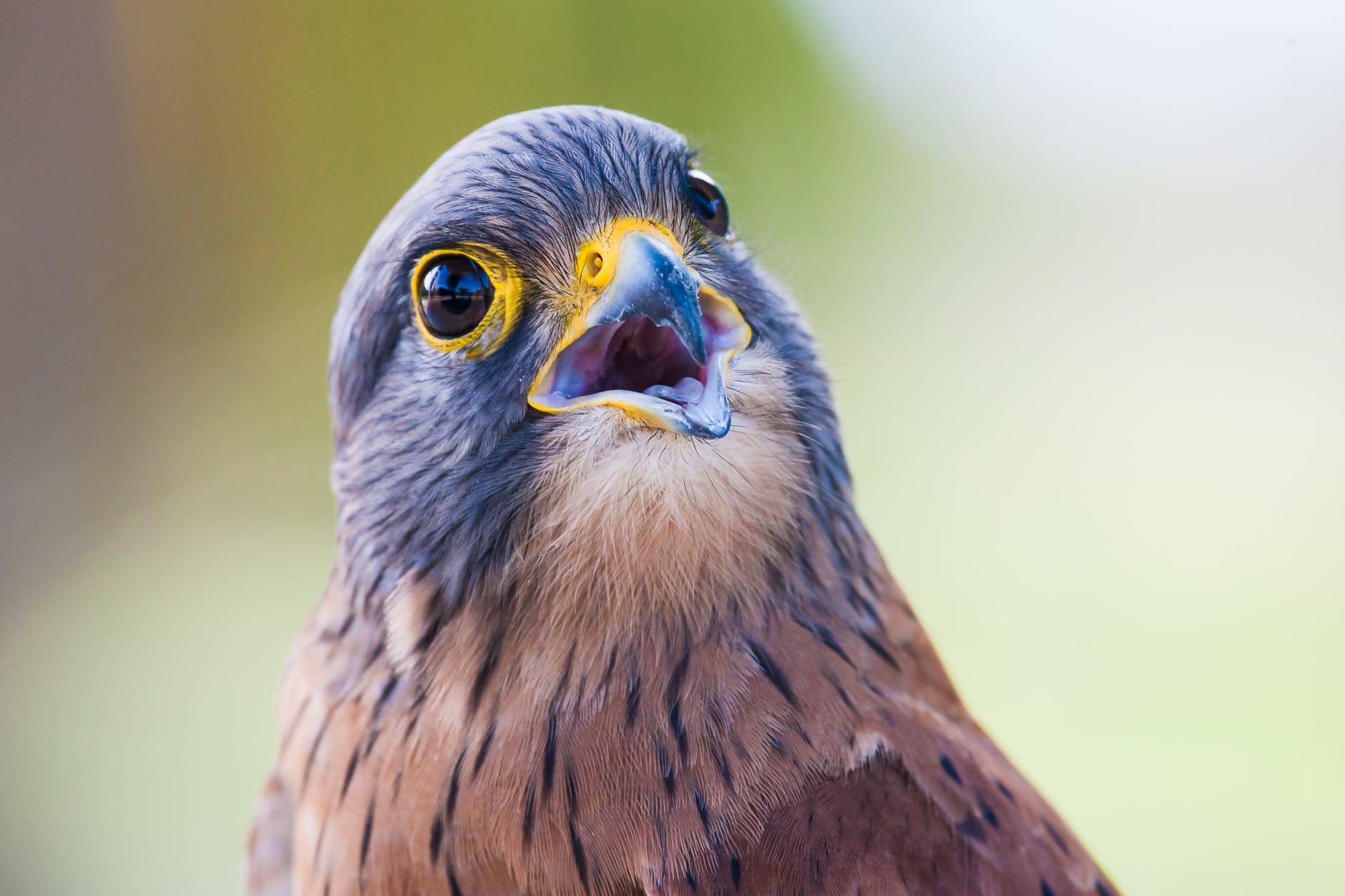 Confident the toddler does not need glasses. She can spot desired objects from a mile away. Desired objects could be the sweets Mama put on a shelf not visible from the floor but Fleur can see while I am holding her. Or the random item for which she has a current obsession. She desperately wants the thing at that point. Which is often where the “use your words” plea comes into play.

This ability to find things also applies to the single piece of trash on the floor in a room. Or a single strand of my wife’s hair in the bath.

We play a game: One of us parents will count to five and say that number of fingers are coming after you and tickle Fleur. (My wife does to five and tickles with both hands. I will to five & use one hand or ten &use both.) In true dopamine fashion the smile is largest in the middle (three and eight). It did make me wonder if she recognized the words, but that apparently comes around 3-4 however there is evidence that starting around 14 months they have an approximate numerical system that allows them to recognize it.

Children do not understand the meanings of count words like “two” and “three” until the preschool years. But even before knowing the meanings of these individual words, might they still recognize that counting is “about” the dimension of number? Here in five experiments, we asked whether infants already associate counting with quantities. We measured 14‐ and 18‐month olds’ ability to remember different numbers of hidden objects that either were or were not counted by an experimenter before hiding. As in previous research, we found that infants failed to differentiate four hidden objects from two when the objects were not counted—suggesting an upper limit on the number of individual objects they could represent in working memory. However, infants succeeded when the objects were simply counted aloud before hiding. We found that counting also helped infants differentiate four hidden objects from six (a 2:3 ratio), but not three hidden objects from four (a 3:4 ratio), suggesting that counting helped infants represent the arrays’ approximate cardinalities. Hence counting directs infants’ attention to numerical aspects of the world, showing that they recognize counting as numerically relevant years before acquiring the meanings of number words.

Experiment one: The infants watched a demonstration of putting items in a box some while counted and others using “this” instead of counting. Then the researcher had the child do the task on sometimes two or four objects (two in front and two in back). They measured the search time and found the children searched longer for the two when counted. The supposition here is the counting primed working memory for four items. Or setting a summary representation array using an approximate number system (ANS).

Experiment three: The number of objects was increased to 4 and 6 as it should exceed the capability of working memory. It confirmed ANS is likely the component in play.

Experiment four: Same procedures as three but measured like two.

I would love to see this have with more kids and replicated.