We both felt guilty for the work we were not doing — and aching for the way our son was struggling and needed us to be present and calm. But that’s exactly what our current schedule prohibits, as we run back and forth between work calls, requests, and parenting… We feel like we’re failing at both. Our kids don’t just need us — they need more of us. Our kids are acting out, abandoning the routines they already had, dropping naps, sleeping less, doing less — except for jumping on top of their parents, which is happening much more. We’re letting them watch far greater amounts of screen time than we ever thought we’d tolerate. Forget homeschooling success — most of us are struggling to get our kids to do the basics that would have accounted for a Saturday-morning routine before this pandemic.

The Parents Are Not All Right

Yeah, this description feels familiar. It does feel like we are making choices about at what we can do well. Parenting vs working. And failing at both.

The other thing is a tracking too much stuff. Work provides tools for managing this: project plans, ticket tracking, and any other tool that allows for putting in writing a task exists then mark it complete. I have an app for doing the same at home.

The one problem is due dates. Things are going to miss. Without enough time in a day to meet all the commitments, something will have to give.

This creates a stretched feeling. Being pulled in multiple directions and realizing that I am not going to be capable of meeting it all. But, as a valued technologist who gets assigned a lot of work, I know this environment fairly well. I manage expectations by communicating what are my priorities so that if something will be dropped, supervisors know where I am going to allow it. At the same time I provide my contingencies. The funny thing is a toddler doesn’t really care. She just comes to me and says, “Daddy, up!” or “Daddy, read!”

I am fortunate to have super supportive management who recognize this is outside normal. Doing what I can to keep the lights turned on and projects moving is all I can do. And the feedback I have gotten is that the effort is appreciated.

I also take every opportunity to turn on the video chat feature of work’s systems to allow the toddler to interact with them. It is actually easier than taking her to the office and track down the same people.

Fleur spoke her first sentence. She wanted to make sure that it was a day where we would all stay home. She has really been using “home” quite a bit whether we are there or not. Usually she will ask whether each person on the list of family members are going to be home. For the week that my mother stayed with us for Christmas, she was included in the list of people. 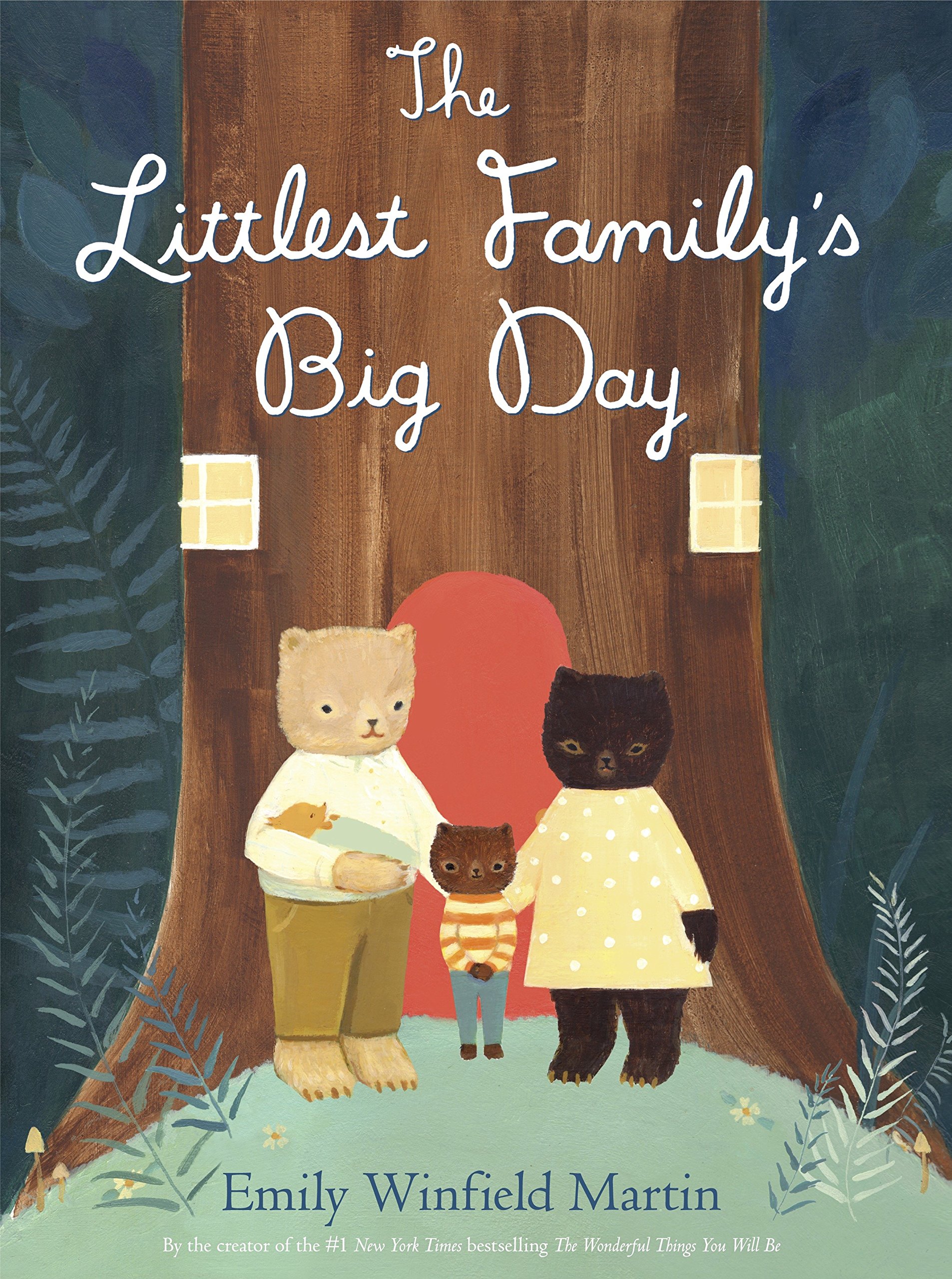 This repetition on “home” seems likely tied to the disruption daycare has played on her. She seems to have done well at daycare other than some frustration at dropoff and pickup. Her vocabulary has exploded. She has gone from being a passive listener of books to being an active participant wanting to turn the pages and point at interesting things on the pages. Still, she doesn’t like being left there.

I think home really means getting to stay with us. Even if it is just me. And she learned it from The Littlest Family’s Big Day where the big payoff page is a fold out with HOME on a banner. We read it loud and emphasize the word. And she loves it so much.

It seems like home is one of her first words because being there is so very important to her. She needs to hear that we are going there to be happy about being where we are. It has me thinking about language acquisition may be dependent on desire. The things that are most important to her are the words she is going to pick up earliest.

Photo by SHAHBAZ AKRAM on Pexels.com

Daycare is new. Today was the fourth real day. There was a transition period where Fleur got to spend a few hours acclimating to the place. She liked it with Mama there. I am getting clinging and tantrums leaving her there by herself.

The first day, I stayed for almost half an hour letting her get comfortable. She wanted to stay at my feet, but she also wanted to play with toys and investigate what the other kids were doing. She would drift away from me to get a toy, but she would come back. Same with day two. On both days, she only got upset when she realized that I had left the room. My telling her bye, I love you, asking for a hug was ignored because she was intent on something else.

Yesterday and today, she was not going to let me go. Yesterday, it was trying to stay with me as much as possible. Today, it was not letting me put her down. (Also, I screwed up in bribing her with that her cousin would be there who arrived at the same time only for them to be separated.) 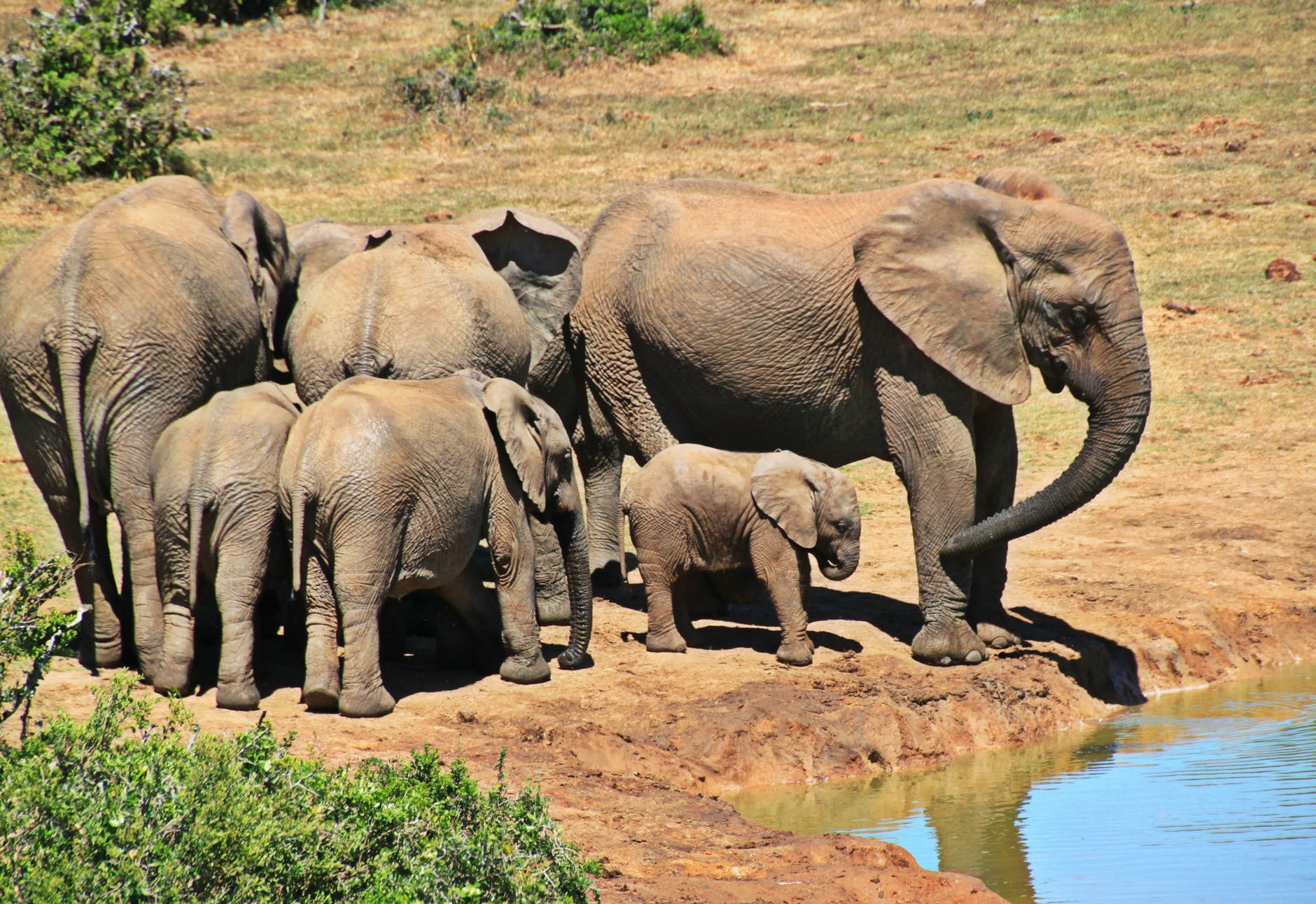 Photo by Pixabay on Pexels.com

One childless advocate of corporal punishment said this shows she is spoiled. (But, also that she is intelligent in that she figured out the pattern and increasing the resistance earlier and earlier.) In Elephant Parenting, I basically said that I aspire to nurture, protect, and encourage rather than being the ultra-strict disciplinarian. So naturally, I am right in the middle of an issue and am conflicted about it.

First, I have to remind myself not to overreact. This is relatively common for the first few weeks. We are not even done with the first week. I think I am discouraged because the trend is getting worse not better, but maybe this is part of the process. She needs to see that her displeasure isn’t going to change the outcome. At the same time, I need to continue the soothing and encouragement.

Second, I need to keep the schedule, routine, and describing them. She understands routines and helps me with familiar processes all the time. I was thinking last week maybe I need a more attention getting goodbye ritual where she understands better that I am going.

Third, the lingering is probably more upsetting and encouraging the undesirable behavior. Instead of hanging out longer in reaction to the crying about it, just do the goodbye ritual and get the teacher to take her. Let the teacher comfort her and help build that bond?