So, this girl committed home invasion on three bears, uses their stuff, tastes their prepared meal, and sleeps in their beds. Invariably, one was too extreme in one direction, another in an opposite direction, and the last just right. Too hot, too cold, just right.

So many things are just right for our existence.

We also have one star instead of two or three like most star systems. We also have water in the Goldilocks Zone when it should be more common out near Uranus and beyond.

So much had to go right in the Universe and locally for us to exist. 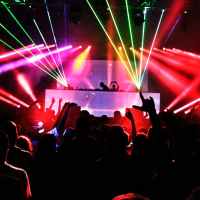 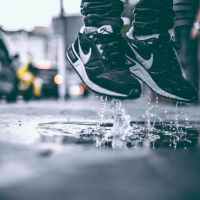 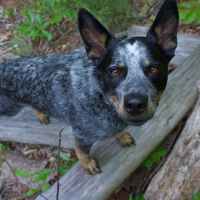